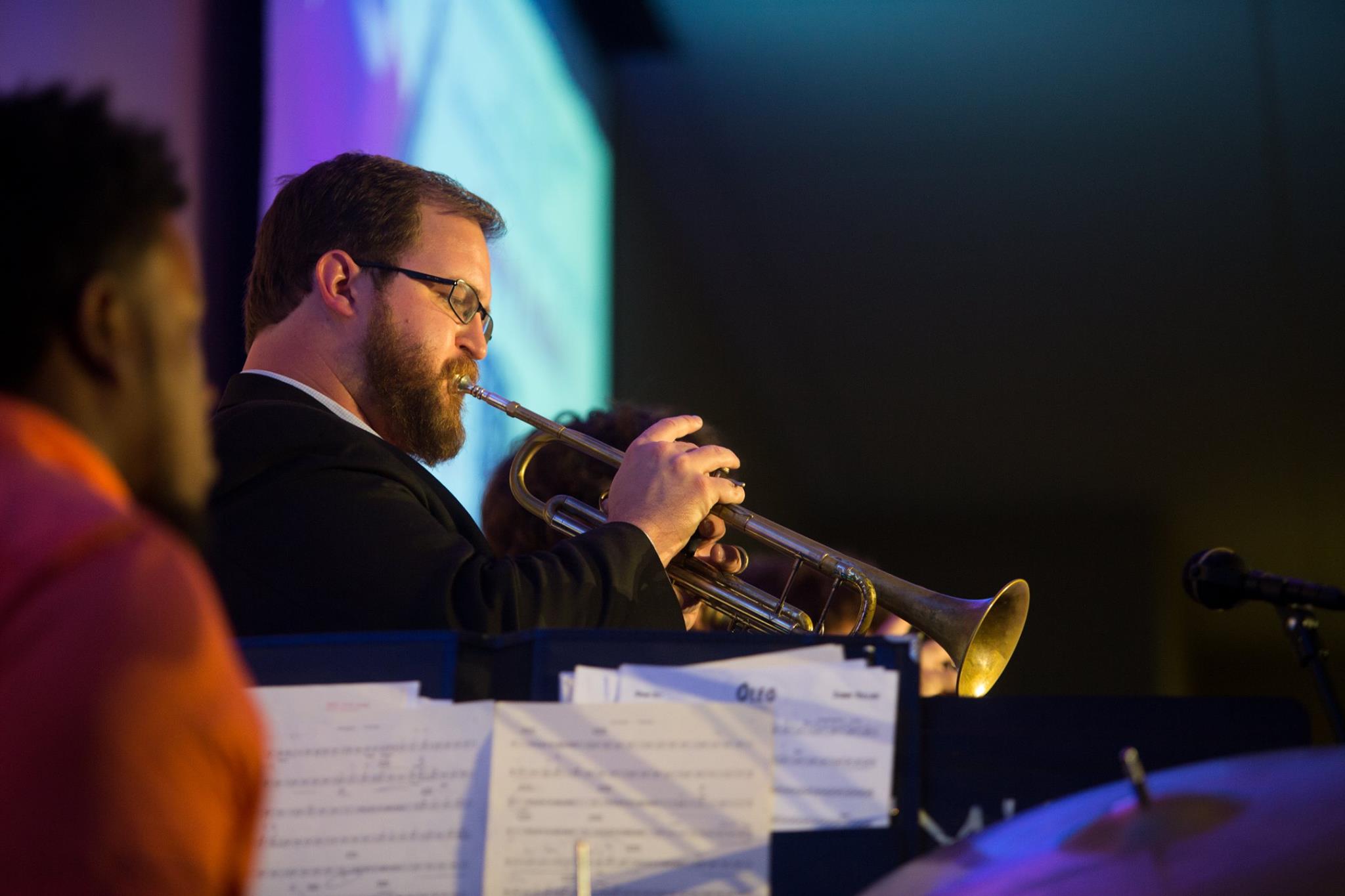 Jon Kratzer is a Houston area based professional trumpeter and currently serves as the Trumpet Professor and Director of Jazz Studies at Blinn College in Brenham, TX. He holds a Master’s degree from the University of Missouri – Kansas City Conservatory of Music and Dance and has completed significant doctoral course work.